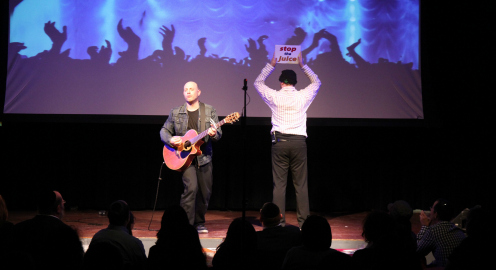 Zionists the world over are battling the Boycott, Divestment and Sanctions (BDS) movement, which advocates the delegitimization of Israel, together with media bias and a general misrepresentation of Israel, with educational initiatives and fact-based programs. Yet the battle is far from over. 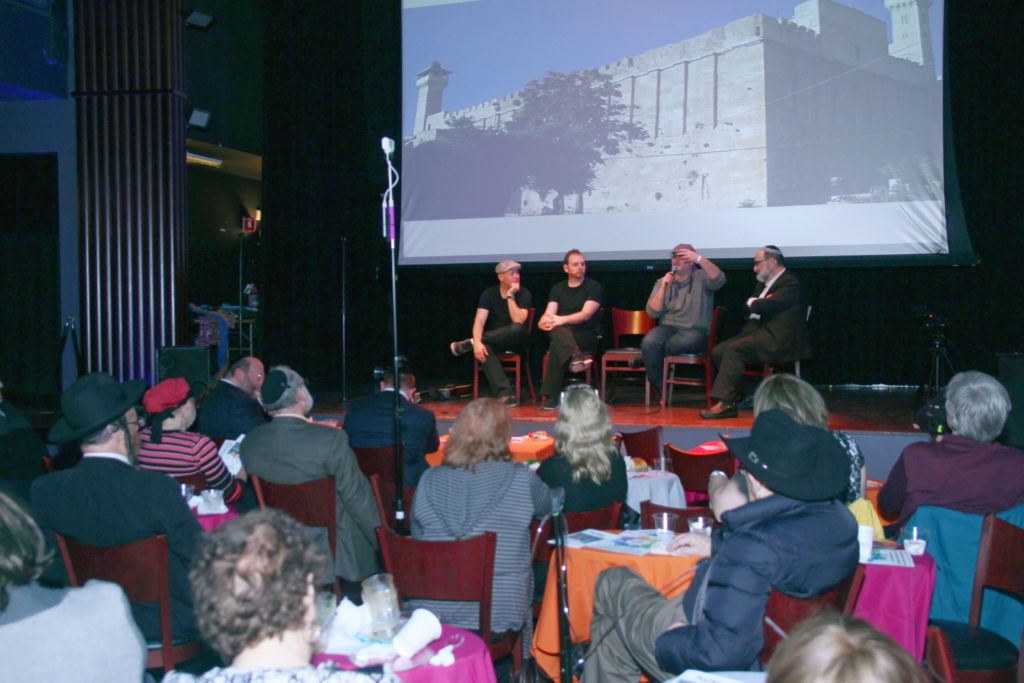 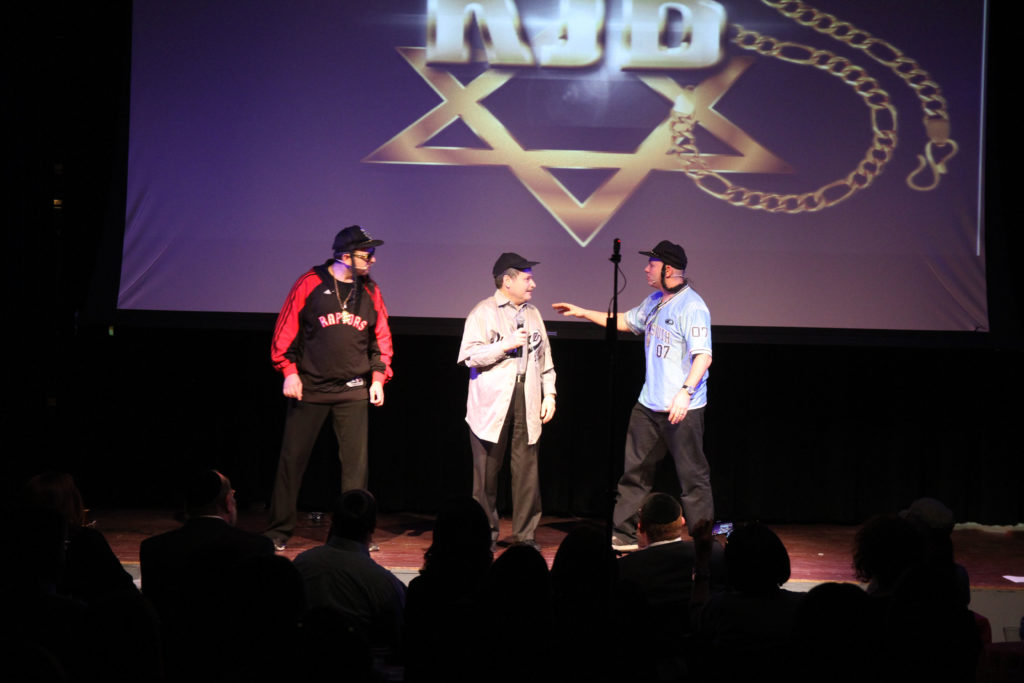 Recently performed to a sold-out audience of over 200 at the Religious Zionists of Chicago Bet Café, Stayin Alive generated extremely positive feedback:

“The excitement was infectious and it seemed that literally everyone had a wonderful time.”

“Stayin’ Alive was a hit! Fantastic!”

“The show was really different and thought provoking.”

“I took my 17-year-old daughter to the RZC event. She absolutely loved it!  She was laughing so hard throughout all the skits.”

“An entirely great and enjoyable evening.” 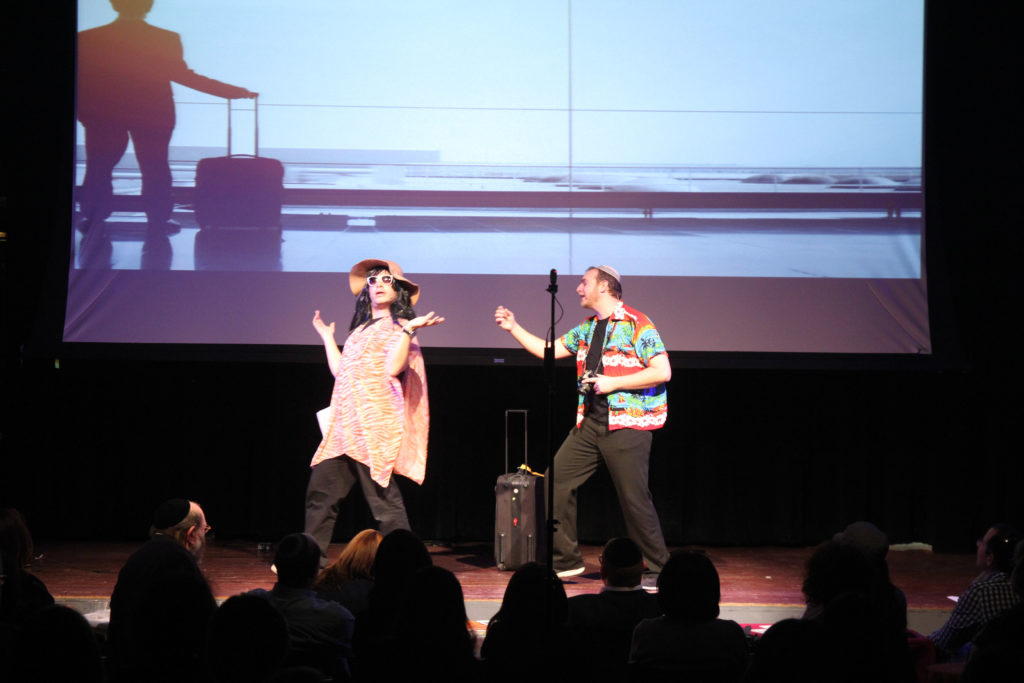 Mizrachi is proud to present this relevant, uplifting and entertaining satirical show, which shines the glaring light of satire on the BDS movement’s misleading comparisons and deceptive assertions. For more information, including how you can bring this show to your community, contact Rabbi Hillel van Leeuwen at ravhillel@mizrachi.org. 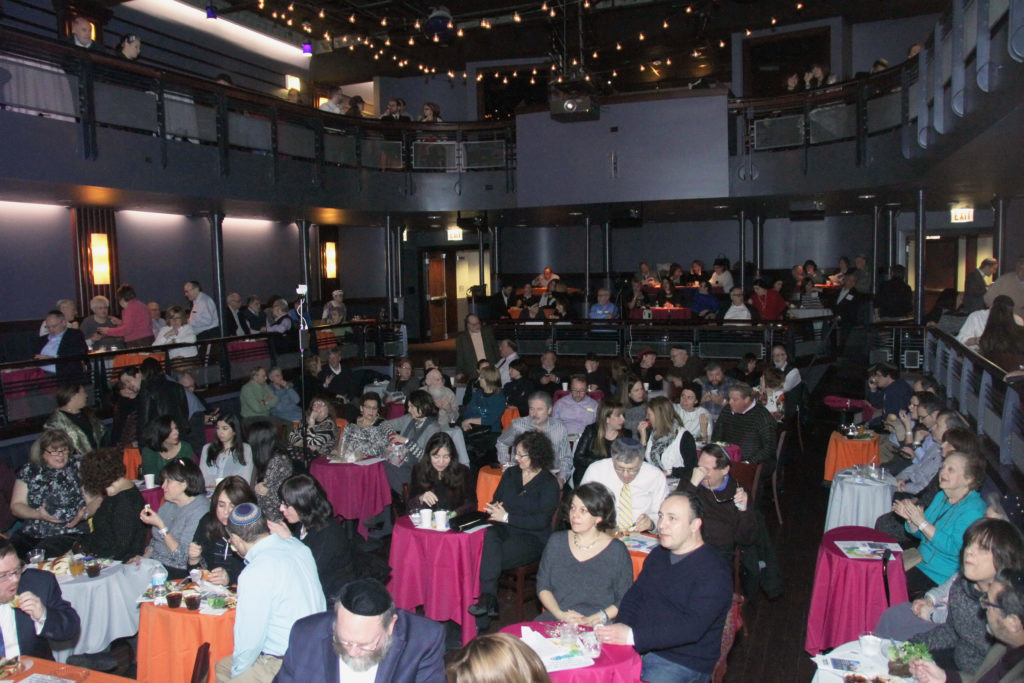