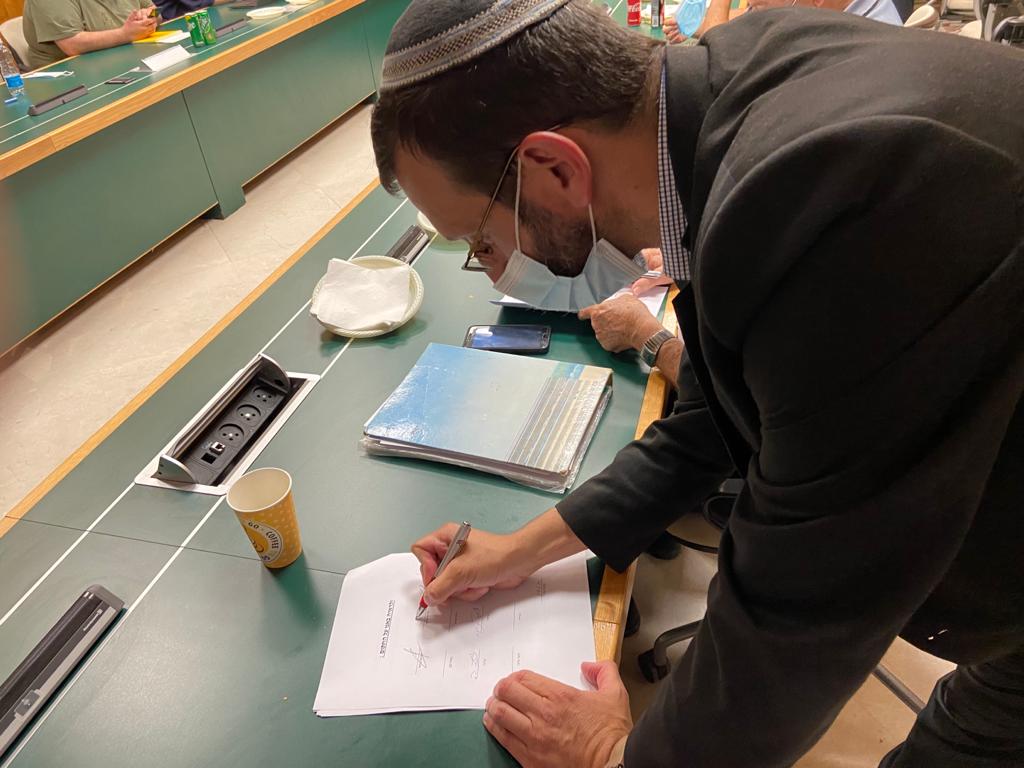 Mizrachi welcomes the wall-to-wall unity agreement in the appointment of the major portfolios and positions of influence within the National Institutions at the World Zionist Congress.

Mizrachi played a critical role in the challenging negotiations, acting as a vital bridge between the diverse religious and political slates resulting in this unified coalition agreement. The collective signing of the agreement took place in the very room at the National Institutions headquarters that served as the office of Prime Minister David Ben-Gurion during his tenure as Chairman of the Jewish Agency.

At the same time the large Religious Zionist Mizrachi bloc, through its great electoral success worldwide, managed to secure excellent results with Mizrachi’s representatives being appointed to chairmanship positions in many key positions in the National Institutions. This is the first time since the advent of the Zionist movement that an Orthodox Jew – Mizrachi’s Avraham Duvdevani (Duvdev) – has been appointed to head the influential Keren Kayemeth LeIsrael (KKL). Other significant positions of influence in the Educational Departments of both KKL and the WZO were secured along with the Religious Affairs Department of the WZO.

Rabbi Doron Perez, Executive Chairman of World Mizrachi, said: “This is indeed an historic day. We at Mizrachi herald this moment of unity and look forward to working with all parties for a better future for the Jewish people, Israel and the Zionist Movement.”

He added: “We are equally humbled at the successes of Mizrachi at the World Zionist Congress in securing influential positions to further the ongoing impact of Torat Eretz Yisrael in Israel and around the world. A heartfelt thanks to all our many passionate professionals, lay leaders, ambassadors, volunteers and delegates, who all worked together to secure this incredible result of building on our common fate and furthering the impact of our collective destiny.”

Chairman of the Board, Mr. Harvey Blitz and all at Mizrachi wish Avraham Duvdevani, Gael Grunewald, Rabbi Yechiel Wasserman and Roi Abecassis much success in their new and important positions. 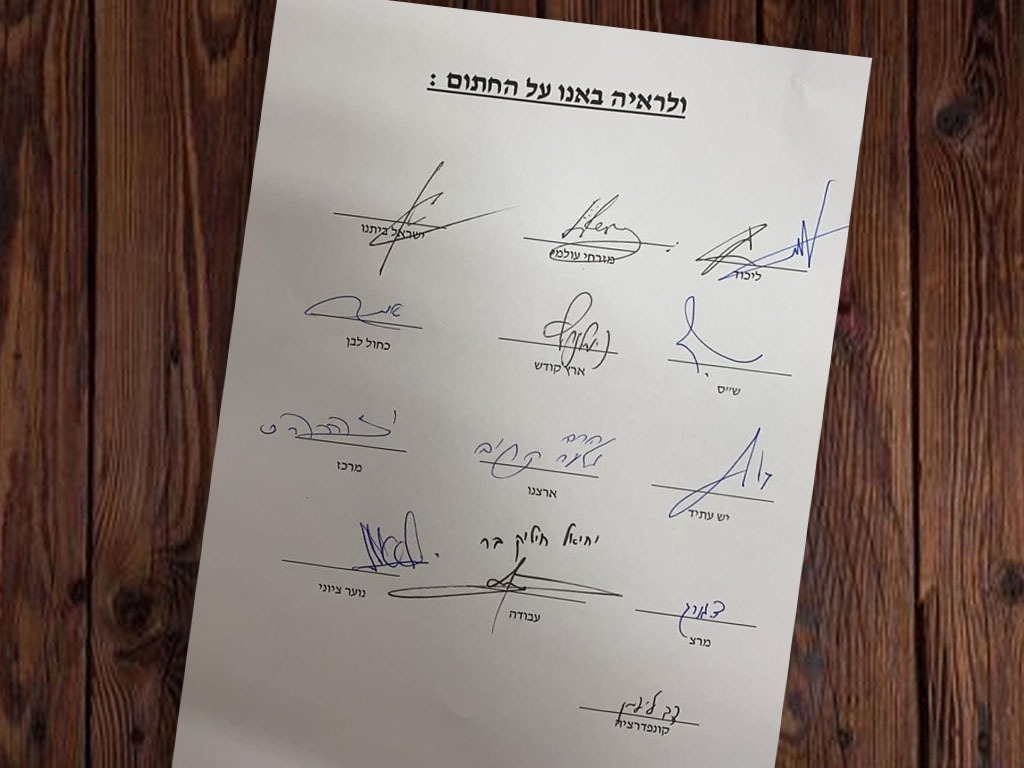 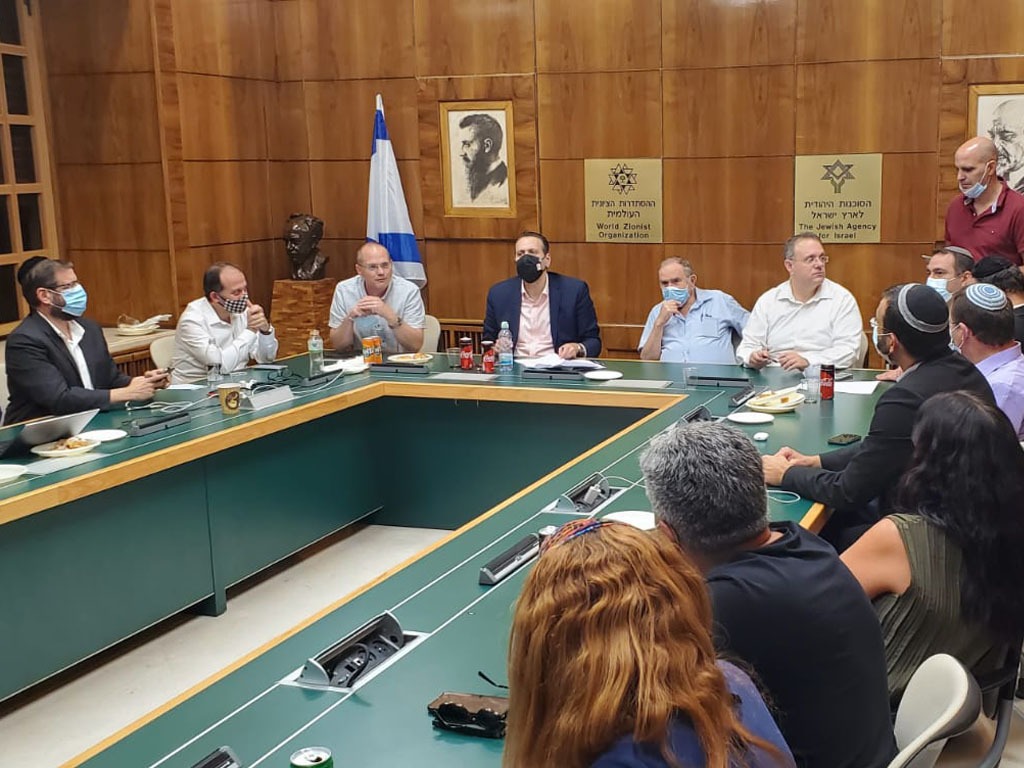