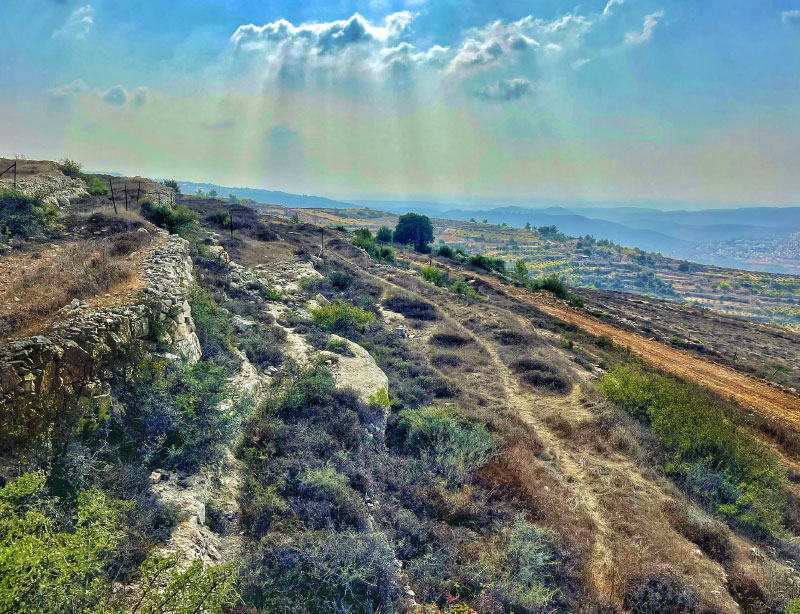 Making Aliyah – Alone and Together

The centrality of Aliyah

Living in Eretz Yisrael is a central component of Judaism. People often focus on whether it has the formal status of a mitzvah. But even if it does not (as is Rambam’s view), it is not because it lacks significance, but because living in Eretz Yisrael is fundamental and assumed. Rav Soloveitchik explains that living in Israel is not formally a mitzvah because it is a prerequisite to so many other mitzvot. Presenting it as a mere single mitzvah would have minimized its significance.

The centrality of Aliyah is evident in that it was the first command that Hashem gave the first Jew (Bereishit 12:1). And when Ya’akov and family were forced to leave the land, the Jewish people’s return became the ultimate goal of Yetziat Mitzrayim (Shemot 6:8).

The Torah assumes that Jews live in Eretz Yisrael and considers exile to be the worst of all punishments (Vayikra 26:33, Devarim 28:64). Conversely, our return to the land is a sign of Hashem’s reconciliation with our people (Devarim 30:3–5). The prophets foretold the eventual ingathering of the Jewish people to Eretz Yisrael, our yearning to return to Eretz Yisrael appears prominently in our tefillot, and the Rishonim saw the return as a sign of redemption (for example, Emunot V’deiot 8:1, Yeshu’ot Malko Yoreh Dei’ah 66).

For this reason, the Rabbis considered living in Eretz Yisrael as equal in significance to the fulfillment of all the other mitzvot (Sifri Re’eh 28, Eikev 7). Only by living in Israel is our relationship with Hashem and our fulfillment of the mitzvot complete (Ketubot 110b); only then are we truly considered a national entity (Horiyot 3a). Living in Israel atones for our sins (Sifri Ha’azinu 28) and guarantees us a place in olam haba (Ketubot 110b). The Rabbis even permitted violating certain Shabbat prohibitions to purchase land in Israel (Gittin 8b) and granted the right to force a spouse to move there (Menachot 44a), highlighting the overriding importance of living in Israel.

Returning, one by one

How should we return to the Land? Should the entire nation return en masse, or should each person return individually? Yeshayahu depicts Hashem bringing each Jew back “echad echad” – individually, one-by-one (27:12). Based upon this verse, Rashi describes Hashem figuratively ‘holding the hand’ of each individual returnee, guiding them back to Israel (Devarim 30:3). Every Jew has his own story and must return at his own pace in his own way.

In the late 19th and 20th centuries we saw the beginning of the fulfillment of the prophecies of ingathering. Most came as individuals without the rest of their family, just as Avraham, the first Jew, made Aliyah – not only without his parents and broader family, but purposely separating from them. “Lech lecha” – Hashem commanded Avraham to go to Israel as part of a process of finding himself and developing a personal relationship with Hashem by leaving his past behind.

This does not mean that we, as Jews, are meant to separate ourselves from our past. In fact, even Avraham was not meant to fully separate from his past. Just before Hashem commands Avraham to leave, we read that Avraham’s father, Terach, intended to move to Eretz Yisrael; Avraham, ultimately, fulfilled the dreams of his father.

This is even more true for our generation. Ever since we were exiled, our people have yearned to return to Eretz Yisrael. And so when individuals move to Israel ‘on their own’, they are actually realizing the dreams of their forebears, making Aliyah on behalf of the Jewish people’s past and future.

When my wife and I made Aliyah and faced the difficulty of moving away from our families, we told ourselves we were making Aliyah so that our children would not need to separate from their parents. At some point, each family requires a pioneer to make Aliyah so that the rest of the family will later follow and join the Jewish future in Eretz Yisrael. In the years since we made Aliyah, my parents and two siblings have joined us here, Baruch Hashem. The individual who initially comes alone often facilitates the Aliyah of the rest of the family.

Whether we come as families or as individuals representing our families, one by one, echad echad,  we play a role in returning the Jewish people to the place that was the destination of the first Jew at the dawn of Jewish history. Living here, we continue that story.th ancient Jewish tradition.